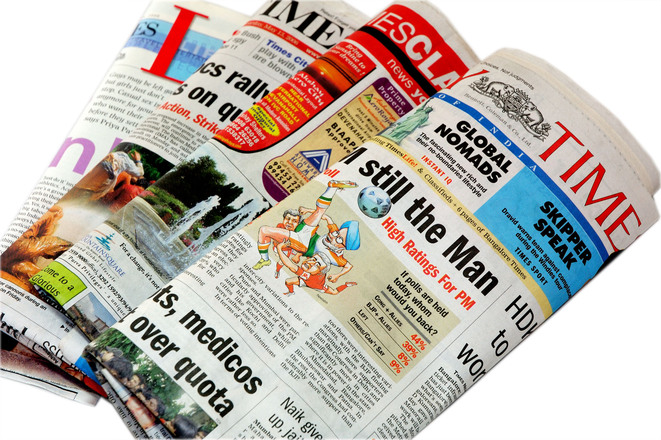 Mark Boukes commented on the popularity of political satire shows for both the NOS and De Morgen (Belgium newspaper). He also spoke about the democratic potential of infotainment in a Volkskrant article and podcast.

Sjoerd Stolwijk was in another number of interviews around his PhD about opinion polls in election campaigns. Including an article in Het Parool.

Claes de Vreese was interviewed for an article in de Correspondent on the role of microtargeting company Cambridge Analytica during election campaigns.