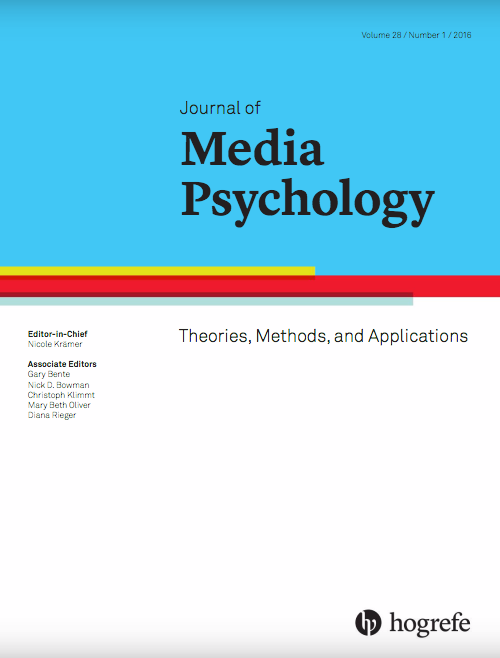 New publication by Mark Boukes and Rens Vliegenthart in Journal of Media Psychology. Read the abstract below.

Following the news is generally understood to be crucial for democracy as it allows citizens to politically participate in an informed manner; yet, one may wonder about the unintended side effects it has for the mental well-being of citizens. With news focusing on the negative and worrisome events in the world, framing that evokes a sense of powerlessness, and lack of entertainment value, this study hypothesizes that news consumption decreases mental well-being via negative hedonic experiences; thereby, we differentiate between hard and soft news. Using a panel survey in combination with latent growth curve modeling (n = 2,767), we demonstrate that the consumption of hard news television programs has a negative effect on the development of mental well-being over time. Soft news consumption, by contrast, has a marginally positive impact on the trend in well-being. This can be explained by the differential topic focus, framing and style of soft news vis-à-vis hard news. Investigating the effects of news consumption on mental well-being provides insight into the impact news exposure has on variables other than the political ones, which definitively are not less societally relevant.