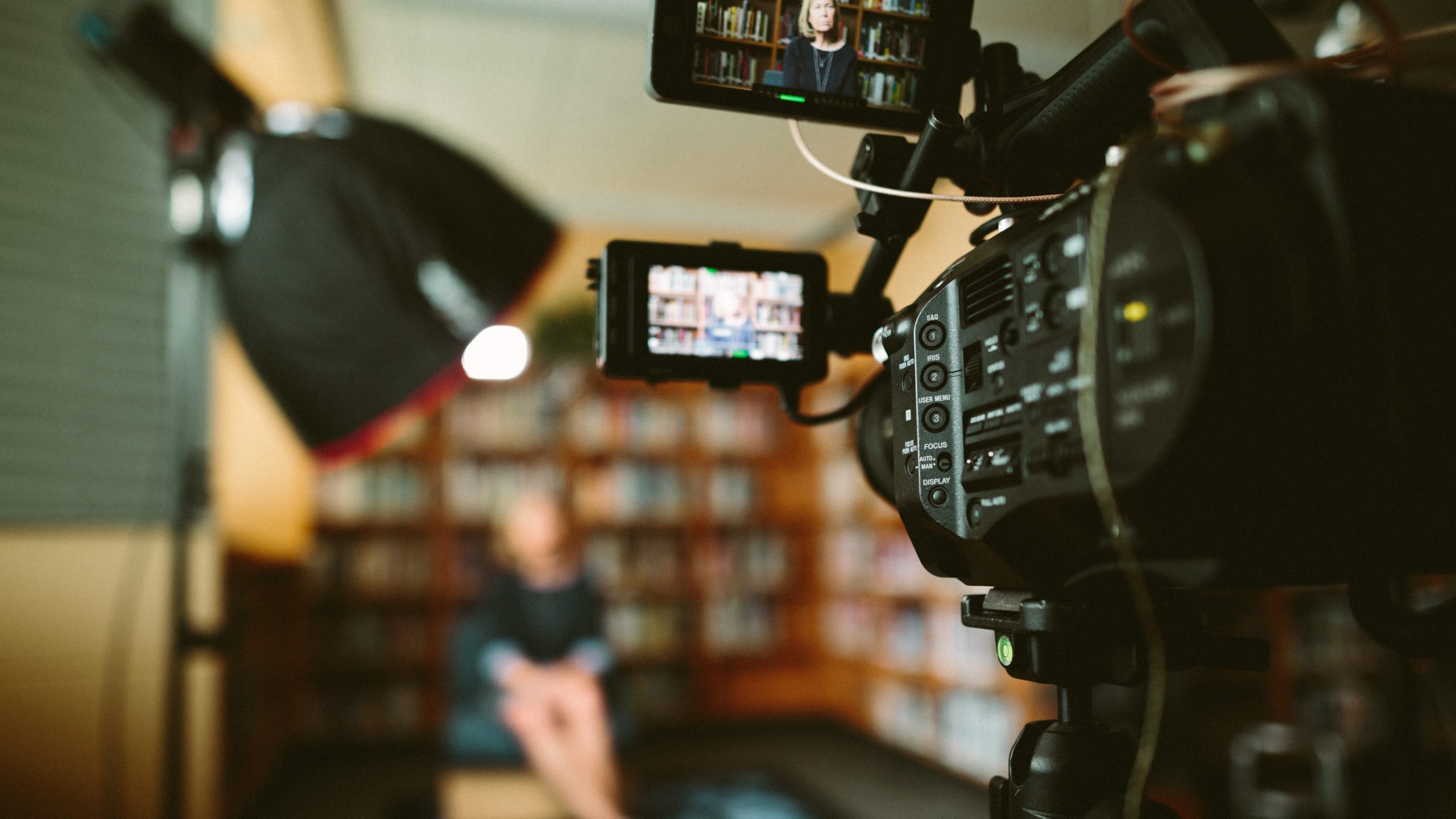 On Saturday Claes gave a keynote at the Amsterdam Universiteitvereniging yearly alumni Day. He spoke together with Marietje Schaake on the topic ‘Media, Macht en Manipulatie’

Michael was interviewed by the NOS about the effectiveness of disinformation warnings/labels used by platforms such as Facebook.

Bert appeared in the NPO 3FM podcast “Polititia” to talk about the appeal of populist communication (Spotify).

The Political Microtargeting project has launched a dashboard following online political advertising in the run-up to the March 2021 elections: https://politieke-advertenties.nl Following the launch, Tom was interviewed in the FD and NOS and Claes by BNR.

Tom was featured in Zondag met Lubach, where he explained in five seconds how to make a deepfake. He also was interviewed about deepfakes national newspaper Financieele Dagblad.

Tom and Sanne were interviewed by NOS about Tom’s recent study (with Brahim and Claes) on the impact of personality-profiling.

Latest
© Center for Politics and Communication